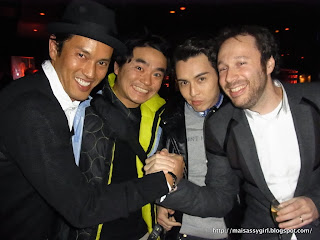 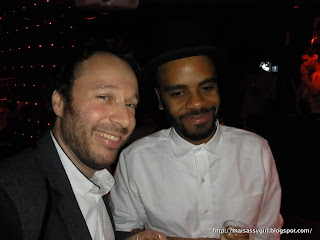 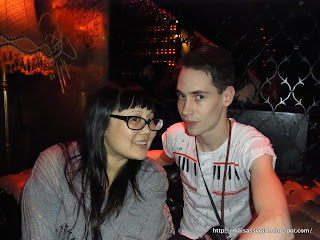 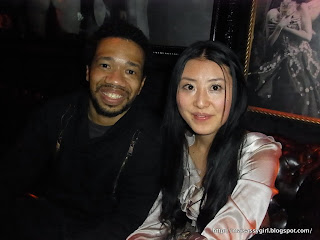 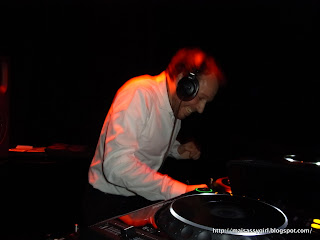 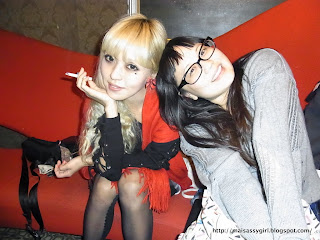 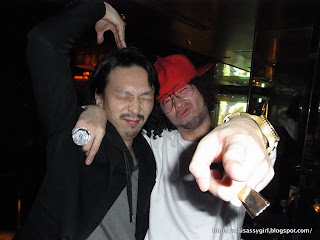 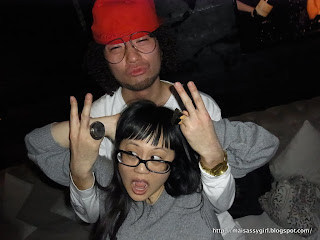 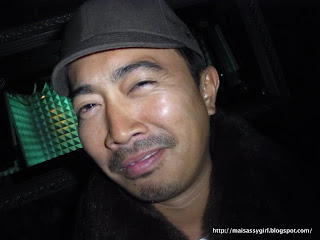 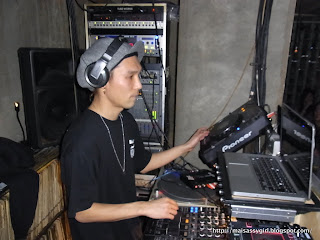 then stumbled into FAI just in time to see Jommy. 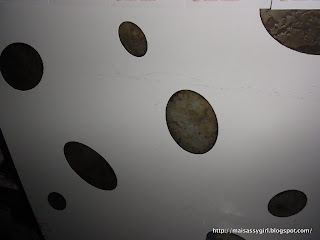 then i didn't remember the rest..hehe
I had planned to go to 5 different parties last night...I wanted to see Tokyo light up again because of the new year..I wanted to see all the familiar faces that I used to see at every place...but due to the limited time to party, I for one, didn't make the ageha bus..(oops!), and second, was a little toooooooo tipsy by 4:30am to make my way to trumproom..(double oops!!!)..I did however end up at M and woke up at home. Tho I might have made a mistake in the order of my journey last night..should have went to ageha FIRST or Second...I had a great time catching up with the friends that I did run into. Everyone says they want to do something new this year...I say..DO IT! Here's one recommendation...come to the Tokyo Apache game on 1/18 or 1/19 at 7:00 pm! hehe Anyhow, I've heard that everyone is trying really hard...working hard...trying to survive in this horrible economy...so they don't have the capacity to go out anymore. The motivation to go out has been slowly going downhill but I'm hanging in there for at least 1 more year. I promise to party hard at least until the end of this year. I know I say party til you die and I think all you young ones should..you ARE the future!!! but...I'll be honest, the clubbing stuff for me.. has been getting a little stale.. I want to see something new, so perhaps I will start organizing something again this year... 2011 has a lot of things in store for me..many that I can't mention now...but I will do my part to try and change things up...Let's be creative and support each other !! WE CANNOT LET CHINA BUY THE YEN! sigh.. 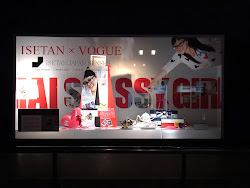